The french violinist Marina Chiche has an innate ability to captivate and inspire her audiences. With her passionate and lively performance style she provokes an enthusiastic response. Her artistic activities bear witness to her versatility as a musician; as soloist, chamber musician and teacher she is equally at home in any repertoire. This broad spectrum encompasses period instrument performance, contemporary music and directing ensembles from the violin. 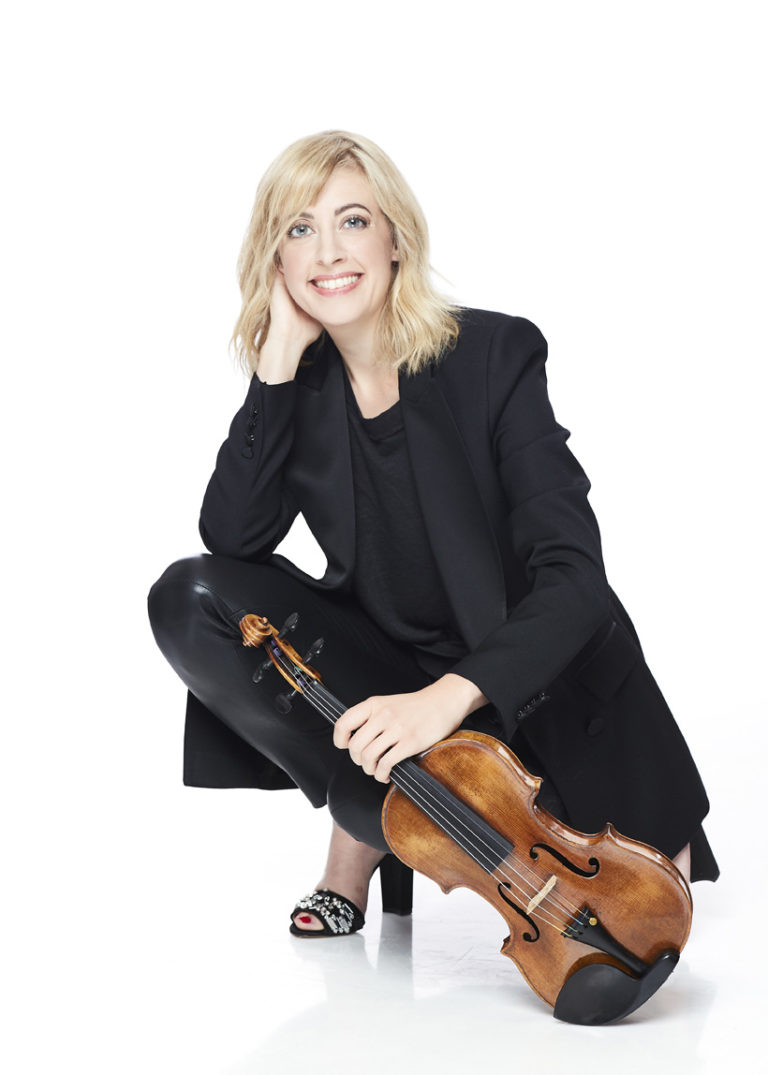 Highlights from the last years include performances of violin concertos by Bach, Beethoven, Korngold and Tchaikovsky in Israel, South Korea and on tour in Japan (where live broadcasts were made by France Musique and NHK, and she presented her own solo programme concept ‘Violin+’ ).

A further highlight was an invitation by Paavo Järvi to perform as a soloist at his festival in Estonia, besides numerous solo and chamber music engagements in Germany, England and France.

She plays a 1762 Giuseppe Gagliano violin.

Her CD of Brahms sonatas with pianist Vahan Mardirossian received recommendations from Classica-Répertoire, Piano Magazine and RTL. Further releases include a CD of chamber music by Eric Tanguy, a solo album with works by Bach, Ysaye, Prokofiev and Beffa, and a disc of the rarely-played piano quartet and quintet by Brahms’ contemporary Hermann Goetz, which also received great critical acclaim. Her latest album has been released in 2020 for NomadMusic.

Marina was born in Marseille and after living in Vienna, Münich, Taipei
and Berlin, she now enjoys being home in Paris. Particular influences
during her studies were Ana Chumachenco in Munich, Pierre-Laurent Aimard
in Paris, and György Kurtág and Ferenc Rados in Budapest.

From 2013 till 2018 she has been a violin professor at Trossingen University of Music as well as Head of Strings. In December 2016 she has earned a doctorate in aesthetics and musicology at Lille 3 University.

Communicating through music is an essential part of her artistic identity. She has a need both to express and impart her passion for music, be it through playing, lecture recitals, radio broadcasts for France Musique, writing articles in cultural newspapers or giving seminars on Music & Politics at the prestigious Sciences Po school in Paris. Fluent in French, English, German, she has studied Russian, Spanish, Chinese and Japanese.

Her activities on social media and on TV (Host of Victoires de la Musique), national radio (France Musique & France Inter) have made her a leading figure in France.

Marina has been chosen as a Young Leader 2020 in the prestigious program of the French-American Foundation. 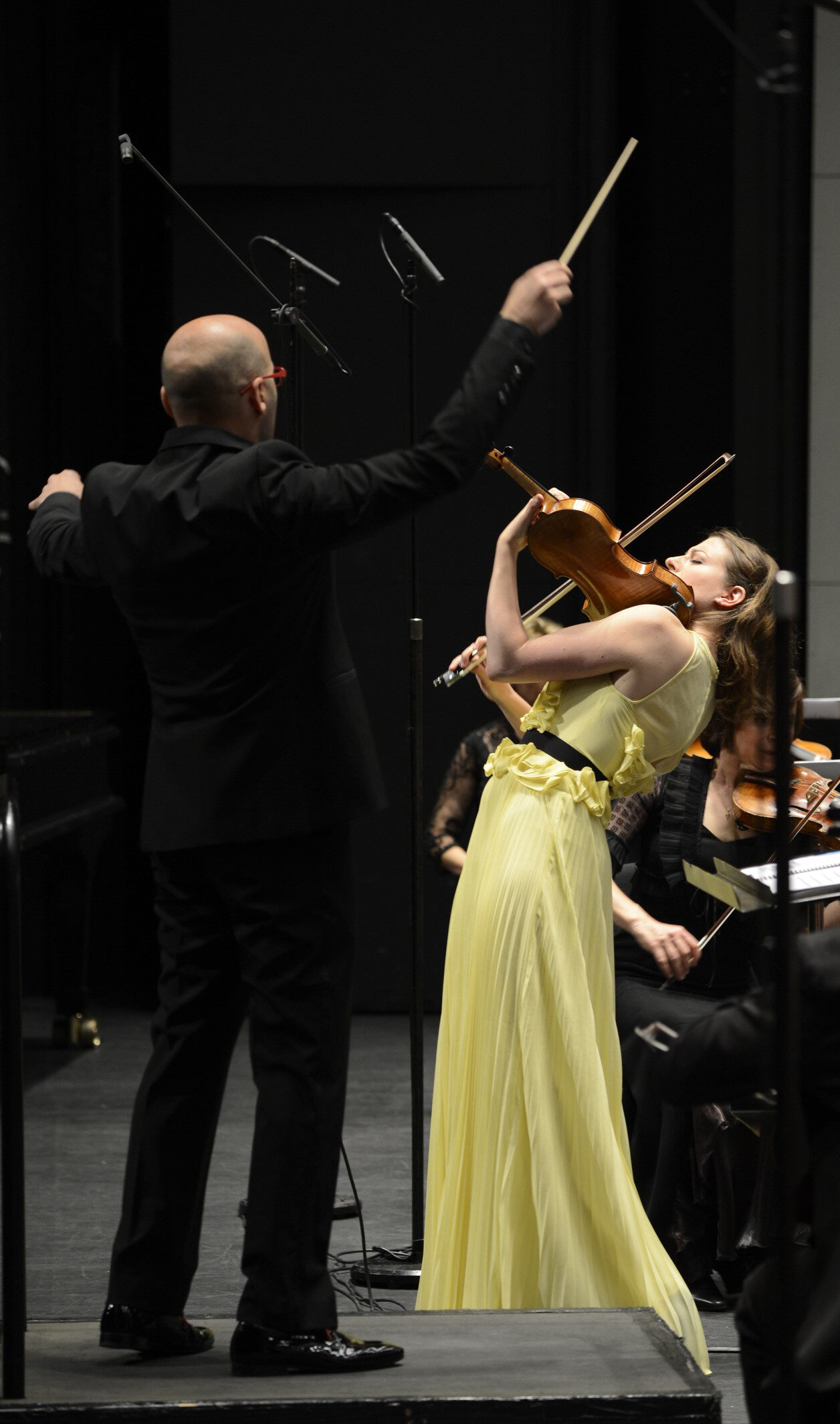 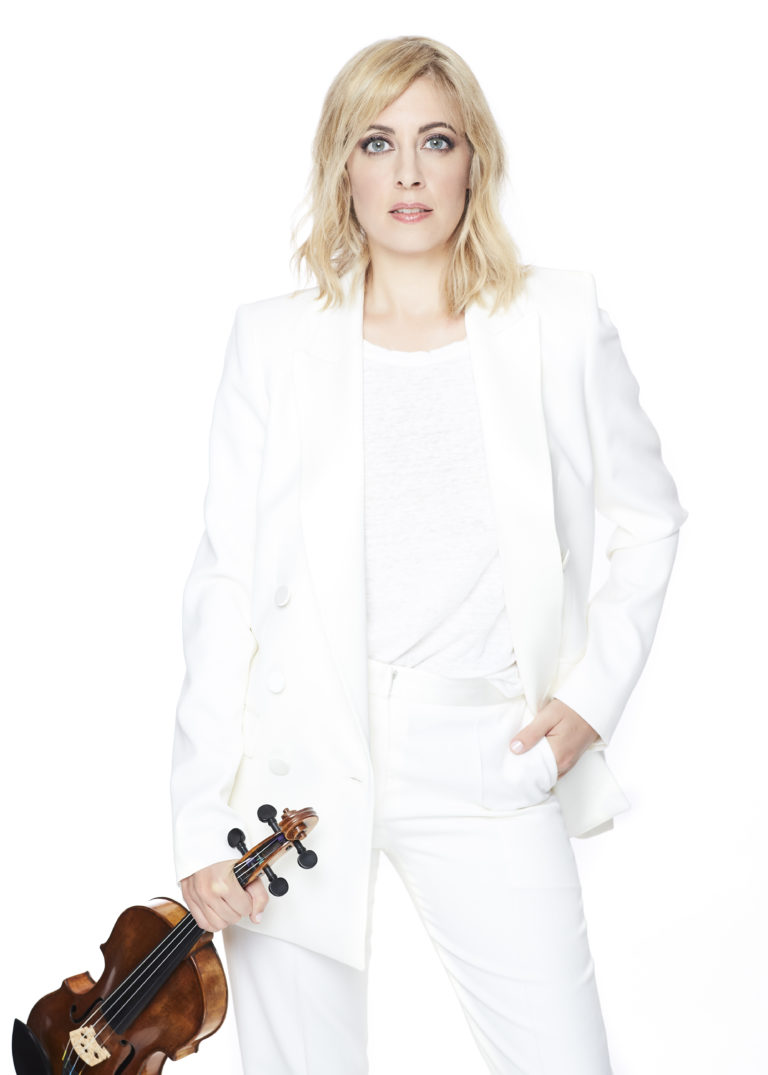 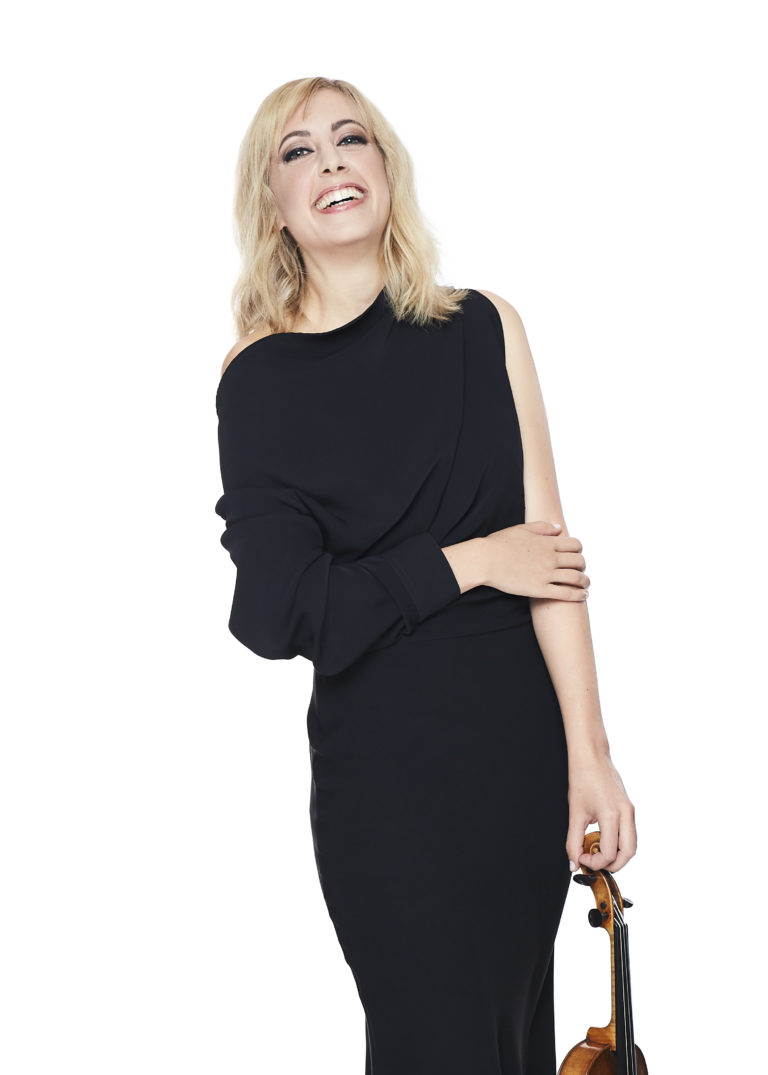 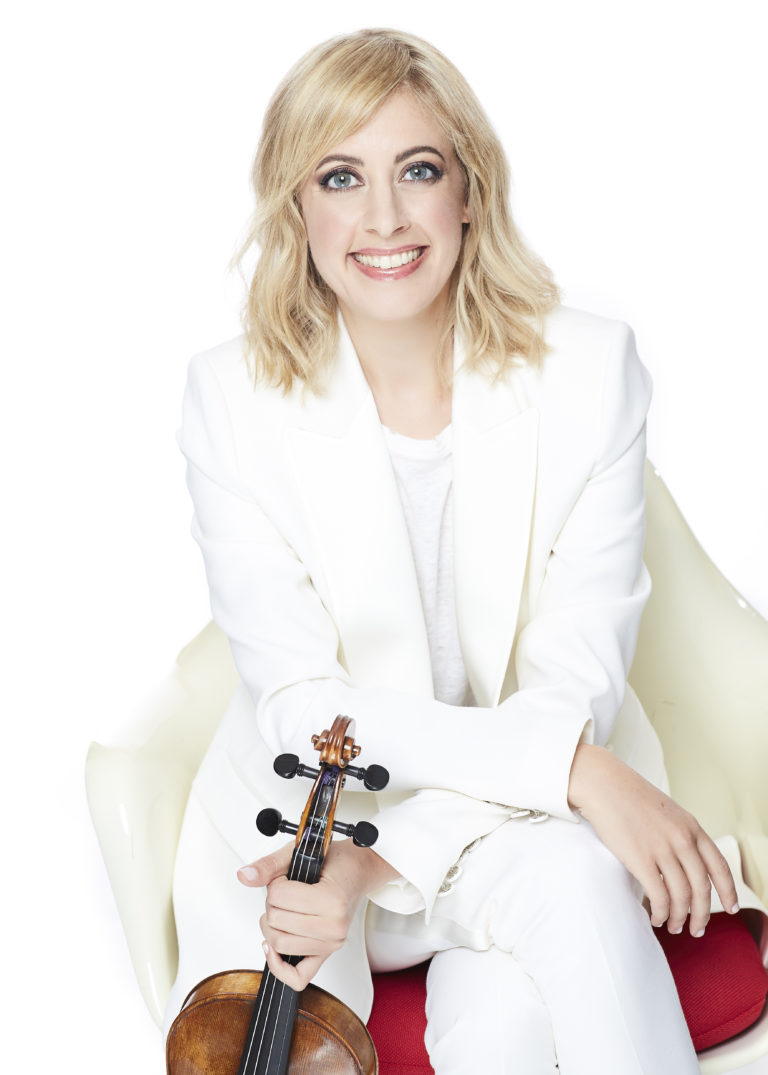 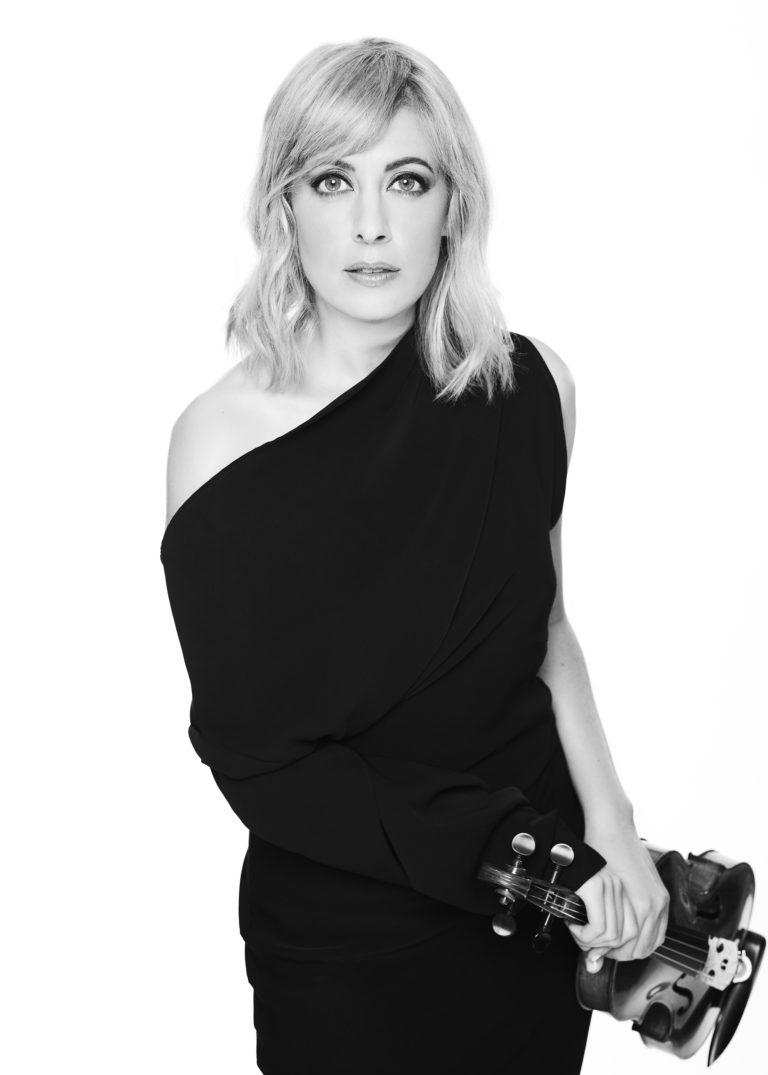 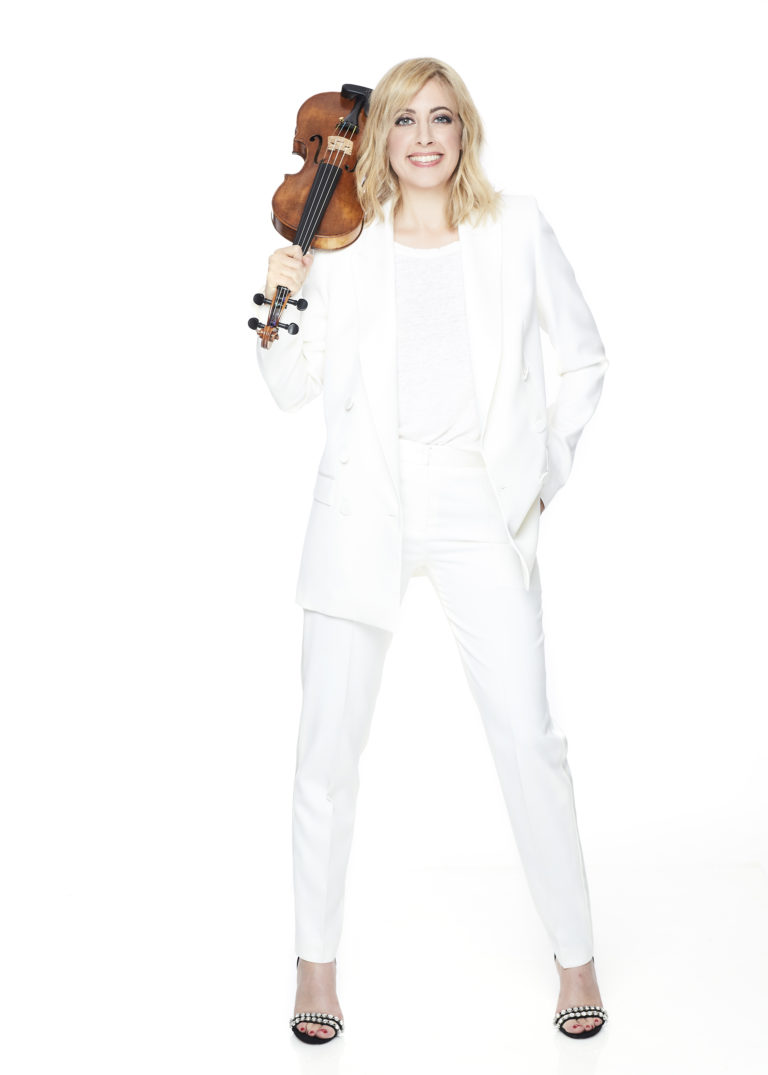 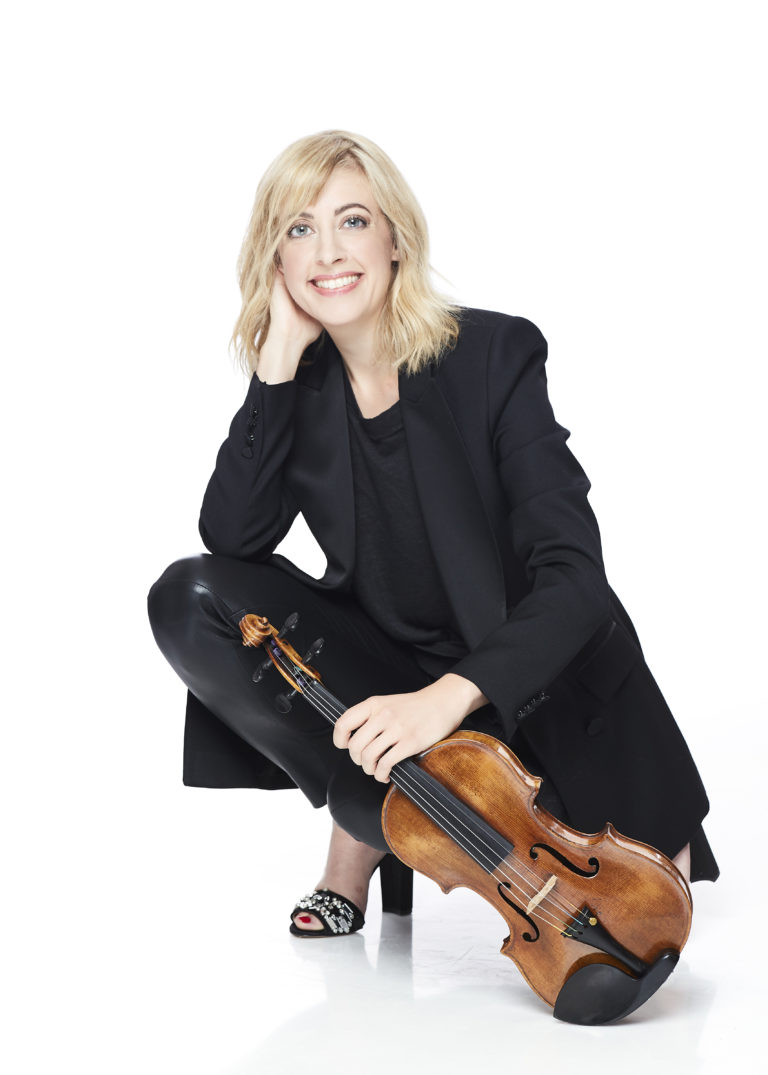 Création Anne-Lise Brochot * MANALIA
We use cookies on our website to give you the most relevant experience by remembering your preferences and repeat visits. By clicking “Accept All”, you consent to the use of ALL the cookies. However, you may visit "Cookie Settings" to provide a controlled consent.
Cookie settingsAccept all
Cookie settings

This website uses cookies to improve your experience while you navigate through the website. Out of these, the cookies that are categorized as necessary are stored on your browser as they are essential for the working of basic functionalities of the website. We also use third-party cookies that help us analyze and understand how you use this website. These cookies will be stored in your browser only with your consent. You also have the option to opt-out of these cookies. But opting out of some of these cookies may affect your browsing experience.
Analytics
Analytical cookies are used to understand how visitors interact with the website. These cookies help provide information on metrics the number of visitors, bounce rate, traffic source, etc.
Others
Other uncategorized cookies are those that are being analyzed and have not been classified into a category as yet.
Functional
Functional cookies help to perform certain functionalities like sharing the content of the website on social media platforms, collect feedbacks, and other third-party features.
Necessary
Necessary cookies are absolutely essential for the website to function properly. These cookies ensure basic functionalities and security features of the website, anonymously.
Performance
Performance cookies are used to understand and analyze the key performance indexes of the website which helps in delivering a better user experience for the visitors.
Advertisement
Advertisement cookies are used to provide visitors with relevant ads and marketing campaigns. These cookies track visitors across websites and collect information to provide customized ads.
SAVE & ACCEPT
Receive the latest news

Stay tuned of updates and news about Marina Chiche.